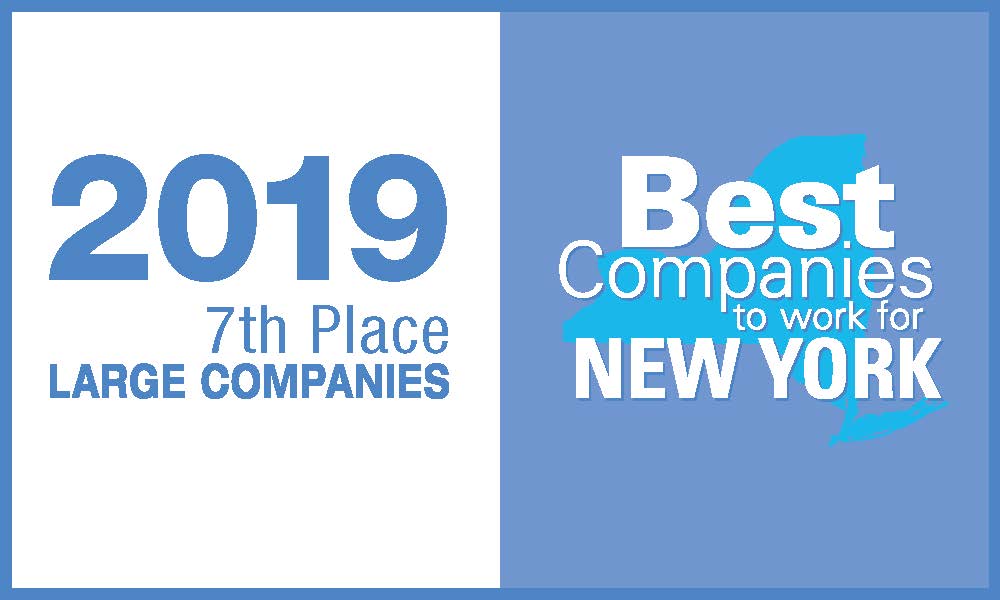 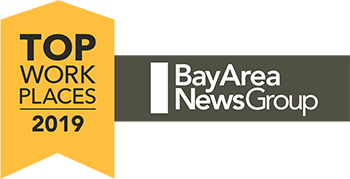 Best Company to Work for ...in New York and California

“The first of our guiding principles at Curtis is that our people are our number one resource,” says Anne Papaelias, Vice President of Human Resources of Curtis Instruments. “We have created a culture where each person feels responsible for Curtis’ progress and each person shares in the company’s success. Being recognized by our employees for these awards is a clear validation of our core values which include treating employees fairly and with respect.”

In 2019, Curtis Instruments in Mount Kisco, NY was again recognized as one of the top five Best Company to Work for in New York in the “large employer” category, ranking Nr. 7 statewide. Curtis, received the nod from The New York State Society for Human Resource Management. This is the fifth ‘Best Companies to Work for’ in New York award for Curtis, following on 2011, 2013, 2015 and 2017 awards. Created in 2007, the Best Companies to Work for in New York awards are part of an established program that evaluates and ranks the best places to work based on two sets of criteria: workplace practices and policies, and employee satisfaction and engagement measured through extensive employee surveys.

By continuing to browse or by clicking 'Accept and Close', you agree to the storing of cookies on your device to enhance your site experience and for analytical purposes. To learn more about how we use cookies, please see our Cookies Policy.